The Society's board of directors in May approved a proposal to return a flock of Dorset sheep to the grounds of the Perkins mansion this summer.

"It will be the first time in a century that the home of Akron's founding family will see the return of the animal that first made Simon Perkins and John Brown famous," says Society chairman Dave Lieberth. The proposal calls for the demonstration project to be underway by the Society's annual Family Fun Day, Saturday, July 16, and continue through August or later, depending on weather and grazing conditions.

"Mutton Hill" is the name that residents of 19th century Akron gave to Perkins' 150-acre farm, known for its 1,500 sheep that were reputed to produce some of the finest wool in the world. The Society is collaborating with The Spicy Lamb Farm of Peninsula to bring the sheep to the mansion grounds. Owner Laura DeYoung Minnig, who is also the Executive Director of Urban Shepherds, says "I'm excited to promote urban sheep grazing as a cost-saving and environmental alternative to mowing, while educating youth and recruiting future shepherds."

In 1844, Col. Simon Perkins employed abolitionist John Brown to tend the flock of Merino sheep. Brown lived with his family in the 2-room house at Diagonal and Copley Roads, and traveled to Europe to promote the Perkins-Brown partnership. "We want to interpret the importance of agriculture in Summit County's growth and development before it became a manufacturing center," says Society CEO Leianne Neff Heppner. For generations of the Perkins family lived at the Stone Mansion estate. Ohio was a major producer of mutton and wool in the 19th century. All of the soldiers in the Civil War wore wool uniforms. Lieberth says sheep dog herding demonstrations, craft activities for children, fiber art, and wool spinning will also engage visitors to the properties this summer. 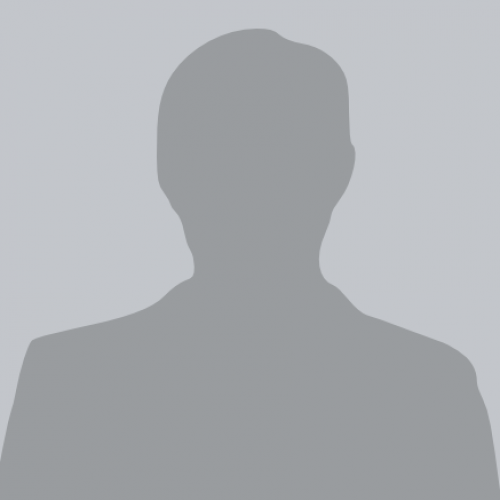